My crops include a variety of lettuces. These are coming along beautifully. They are spreading in the concrete blocks and pig tail bucket and fulling out nicely.

The Chives are shooting up and making full use of the concrete blocks.

I planted cucumbers in two planting buckets , attached PVC and wire for them to run, They are heavily flowering and thus far I am seeing two cucumbers. Some of the leaves though have leaf miners.

I planted three carillies . Two directly in the ground and one from a planting bucket. Already they are running on the fence and flowering.

Finally my Kale. Due to the heavy rainfall the other day, several leaves from the kale have been harvested to enrich my smoothies. 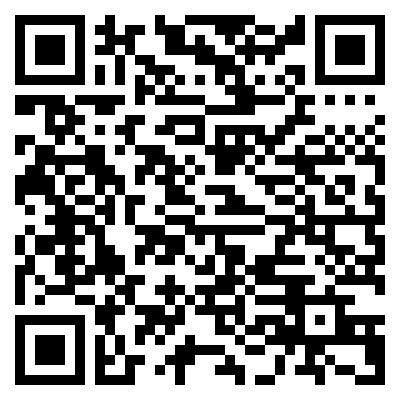