In summary:
I had to start over most of my crops hence the small crops in the videos. I finally realized my blaukorn test failed since a significant portion of the nutrients couldn’t fully dissolve leading to severely stunted crops. When you looked within the NFT pipes and main reservoir you could see most of the Blaukorn fell out of suspension... mostly potassium and phosphorus deficiencies were to blame. My hopes for a Blaukorn fed system have been extinguished :(.

I’m now testing Nutrex with my mixing chambers which I switched to a couple weeks ago. I’ve noticed an immediate boost in growth but within a few days I could see a sharp calcium deficiency as Nutrex doesn’t have that as a secondary nutrient. That’s been fixed with some liquid calcium.

Sadly I lost ALL my cucumber plants, carrot greens and most of my bell peppers, with the other long term crops remaining short and stumpy. I can’t exactly say why the cucumber died, I changed many variables over a single day trying to fix nutrient problems(which I initially thought was nutrient burn but turned out to be potassium deficiency). We also had a bout of acid rain on this side I suspect was partly to blame. You’ll see cucumber and tomato seedlings as I’ve put new seeds there. I did however at least get two cucumbers from the plants before they threw in the towel(shown at the end of the video).

Other than that, throughout the challenge dealing with pests has been stressful(particularly leaf miners), I even damaged most of my leaves on the Ocra and some on the pak choi due to mixing things too strong while killing many other seedlings with a homemade concoction. I’ve yet to fully conquer the cut worm issue or whatever vermin keeps eating my leaves but I have an attack plan for them.

All in all, it’s been an incredibly rewarding and educational experience. I've learned pretty much everything about nutrients and plant development while grappling with the many issues I encountered, I only wish I could start over now :).

Anyway, thanks for watching and thanks again to the Ministry of Sport and Community Development for the opportunity! 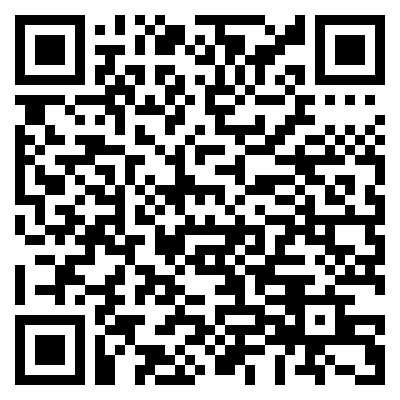